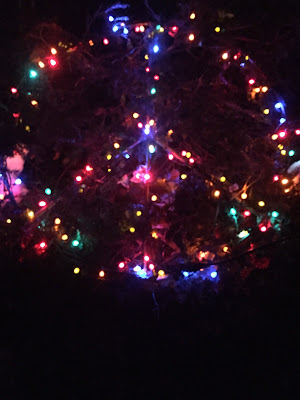 I went to the garden store looking for an extra-large wreath ring and found one--3 feet in diameter made of 1/4-inch thick metal. The cost was $15. I cut bamboo stakes to fit--one across the diameter, and 2 radii, and duct-taped them all in place. Thus, i had the form of a peace sign. I wrapped Christmas lights all around, and hung it on hemlock.

The peace sign, with which we are familiar, began as a symbol for nuclear disarmament in the 1950s. It gained momentum and broadened its meaning during the Vietnam War in the late 1960s, then lapsed into 1960s nostalgia until recently.

The peace sign carries a connotation of protest--it says "anti-war" as much as it says "peace."

The current popular word for protest is "resist."
We know that
Pain x Resistance = Suffering
so how can resistance and peace fit together?

When you know, truly know, what you are supposed to be doing, even if it's called protesting or resistance, you simply do what you have to do. And you feel at peace.
Posted by Cheryl Wilfong at 8:32 PM 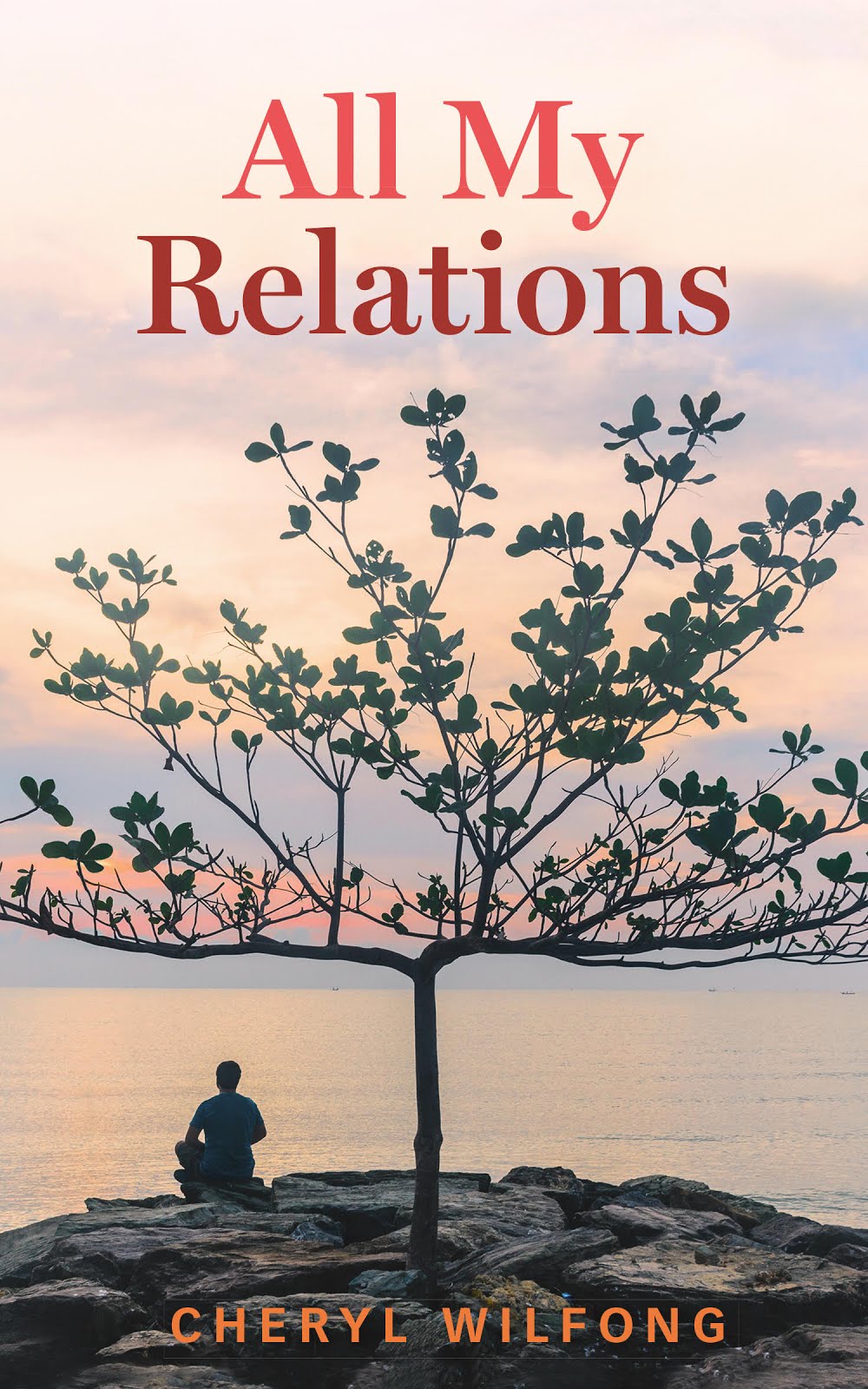 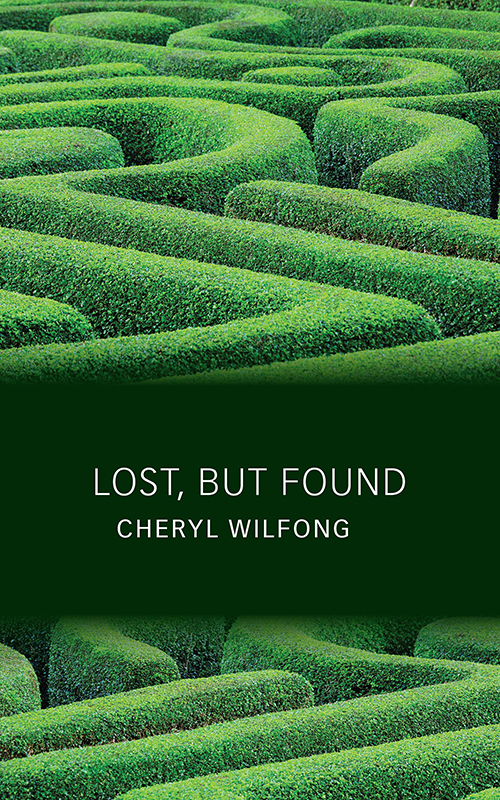