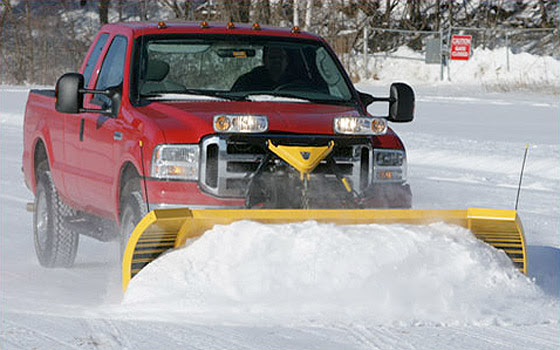 The snowplow has been doing my gardening for me--again. While plowing my driveway last week, the plow nicked some epimedium out of the edge and tossed it into a snowbank.

Ah yes. Things change. Unexpectedly. Sigh. That sigh is the grief of letting go. Even letting go of something as small as epimedium.

I wanted epimedium (barrenwort) as an edging along my driveway, but now there's a dent in my plans.

An 85-year-old friend left me a phone message last Wednesday; her daughter found her in bed the next morning, unresponsive due to a stroke.

Things change. And we mourn that change.